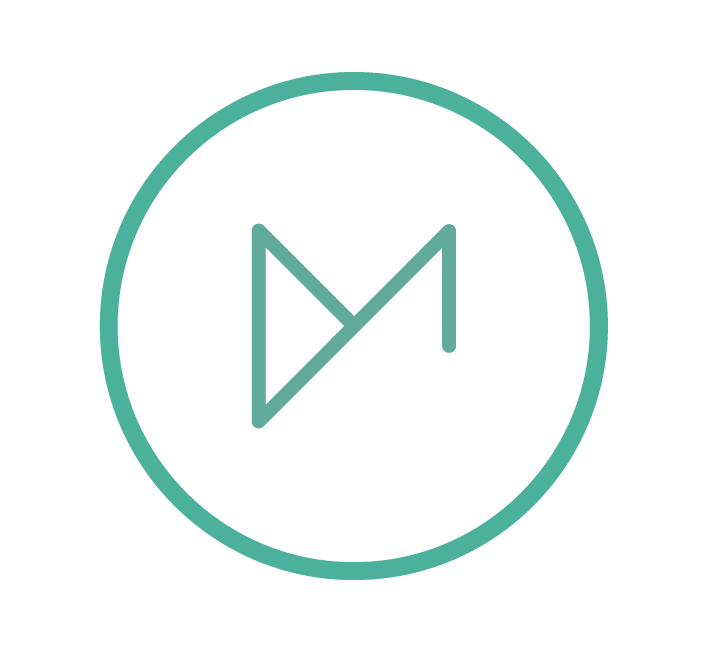 AI in 2023: the Present or the Future of Investing?

Artificial Intelligence is improving data analysis and market prediction in finance. It is also making financial operations more efficient and opening up new opportunities such as algorithmic trading and personalised financial advice based on AI.

This introduction was written by Chat GPT, which summarises the changes brought by Artificial Intelligence in the financial industry. For those who do not yet know, Chat GPT is a generative language model, a system that is able to answer questions and produce texts independently and similarly to a human. For example, it is capable of creating poetry, a rhyming rap text on any word, or even drafting a rental contract. At the moment, the tool is open to everyone for free, probably in order to train it better through its daily interaction with millions of users in hundreds of languages.

It was developed by Open AI, a startup founded by Sam Altman and Elon Musk. The Californian company received an initial investment of one billion dollars from Microsoft, which is now considering increasing it to 10 billion dollars by assigning a valuation of 30 billion dollars to Open AI. At the end of 2022, Microsoft also acquired 4% of the London Stock Exchange for 2 billion dollars and entered into an agreement to move the London stock exchange to the cloud. To some experts, the two investments seem linked by an industrial thread: is Chat GPT the future of finance? "Artificial Intelligence is actually the present of finance and other industrial sectors," explains Tommaso Migliore, CEO of MDOTM Ltd., a scale-up that has been using AI for a long time to build investment portfolios. "Open AI has the merit of making tangible to the general public an innovation that until now was used and understood only by those in the field."

Sphere, MDOTM Ltd.'s platform, autonomously proposes an allocation based on the return objectives and risk constraints established. Similar systems suggest, for example, the optimal bond quota and exposure to emerging markets. Above all, they can adapt to individual managers' requests and preferences: the portfolio will change if the investor sets the presence of Eni shares or Btp bonds as a requirement.

This ability to adapt and interpret is what differentiates systems like Chat GPT from the algorithms used so far by large companies in customer relations, mostly capable of binary (yes-no) responses to simple questions. Think of the chatbots of bank apps that, except for elementary problems, always refer to the assistance of physical people.

However, one should not overestimate the potential of AI. Chat GPT is (still) lacking in logic. It is not, for example, able to solve a question like: "Ciro will marry Nina, but will not be her husband, who is he?" (The priest). The delay in autonomous driving also shows how difficult it is to apply algorithmic geometry to chaotic reality. Furthermore, Artificial Intelligence will probably never have the intuition and network of knowledge that a manager has and that are often crucial for the most profitable investments. AI will probably never have the so-called soft skills, which are increasingly required in the work world and finance.

This does not mean that Chat GPT and other generative models studied by big tech cannot have a myriad of useful applications, some of which have not yet been made public or perhaps even imagined. Even in finance. The difference will be made by the quality of the data fed to the models to train them. This can explain Microsoft's investment in LSE, Google's numerous agreements with hospital groups, and Apple's focus on wearable devices.

Originally by Francesco Bertolino on MilanoFinanza.